Vulnerability Assessment and Penetration Testing (VAPT) are types of vulnerability testing method for any application. The tests have different strengths and are once combined offer a comprehensive vulnerability analysis. Both the tests perform independent tasks with primary concern as focus of their attention. They both result in different output and help in tracking and securing the applications with public interfaces. It is impossible to safeguard all information, all the time. VAPT prioritizes security risks and help organization take pro-active security measures and remain compliant.

Vulnerability assessment tools discover which vulnerabilities are present, but they do not differentiate between flaws that can be exploited to cause damage and those that cannot. Vulnerability scanners alert companies to the preexisting flaws in their code and where they are located. Penetration tests attempt to exploit the vulnerabilities in a system to determine whether unauthorized access or other malicious activity is possible and identify which flaws pose a threat to the application. Penetration tests find exploitable flaws and measure the severity of each.

A penetration test, or pen test, is an attempt to evaluate the security of an IT infrastructure by safely trying to exploit vulnerabilities. These vulnerabilities may exist in operating systems, service and application flaws, improper configurations, or risky end-user behavior. Together, penetration testing and vulnerability assessment tools provide a detailed picture of the flaws that exist in an application and the risks associated with those flaws. Such assessments are also useful in validating the efficacy of defensive mechanisms, as well as, end-user adherence to security policies.

Using the Vulnerability Assessment and Penetration Testing (VAPT) approach gives an organization a more detailed view of the threats facing its applications, enabling the business to better protect its systems and data from malicious attacks.

Security breaches and interruptions caused by them during the performance of services or applications, can result in direct financial losses, negatively impact organizations' reputations, erode customer loyalty and may trigger significant fines and penalties.

How Often Should Penetration Testing be performed?

How Often Should Penetration Testing be performed? 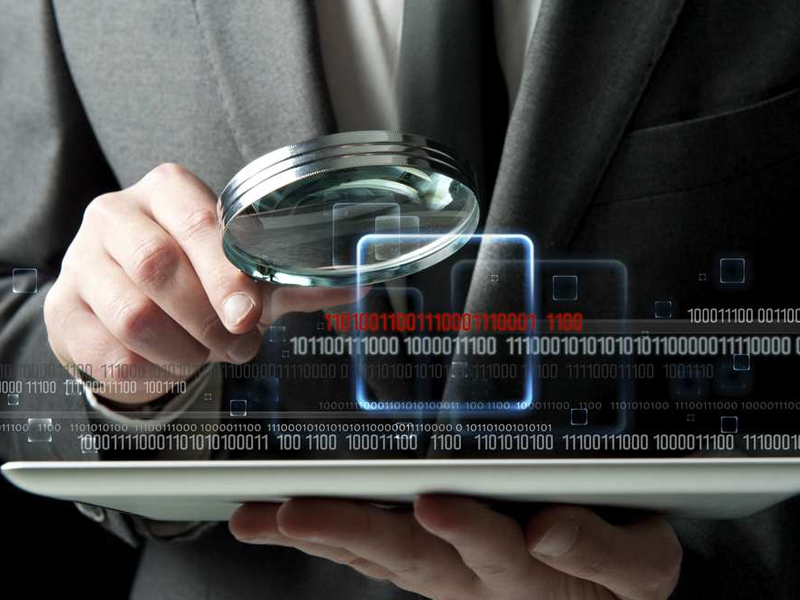